THE STORY OF KOPI LUWAK DIRECT

The Kopi Luwak Direct story actually began over 15 years ago. At the time, we didn’t even know it. Let us explain… The journey began when we first met Chieftain (the chief of the B’laan tribe) while working for a not profit co-op organization (NGO). We became friends with the B’laan tribe, who at that point were very poor and uneducated. Often the tribes’ people didn’t even have enough money to buy fish from the local market for their meals. As the relationship grew we began to visit the mountain where the tribe lived, in bamboo and twig huts.Jump ahead about 10 years, to 2008. At this time, on one of our visits, we made an astonishing and life changing observation. We noticed that the people of the tribe drank coffee that was quite superb in flavour and quality. Naturally we asked where they got it. It turned out that they were too poor to purchase roasted coffee from the store, so they would roam the forest and search for coffee beans on the forest floor, then roast the beans themselves. At that moment we realized they were sitting on a gold mine. They were stunned to learn that the coffee they had been drinking for so many decades was in fact globally known as Kopi Luwak, or Civet Coffee – the most expensive and exclusive coffee money can buy! And so Kopi Luwak Direct was born! We began working in partnership with the B’laan people to help them grow and cultivate premium coffee trees of the Arabica and Robusta varieties, along 400 hectares of the mountainside. This coffee plantation is now nurtured and protected by the B’laan tribe, along with the native civet cat they used to hunt

We innovate and re-invent.
We are culture driven and people-centred. 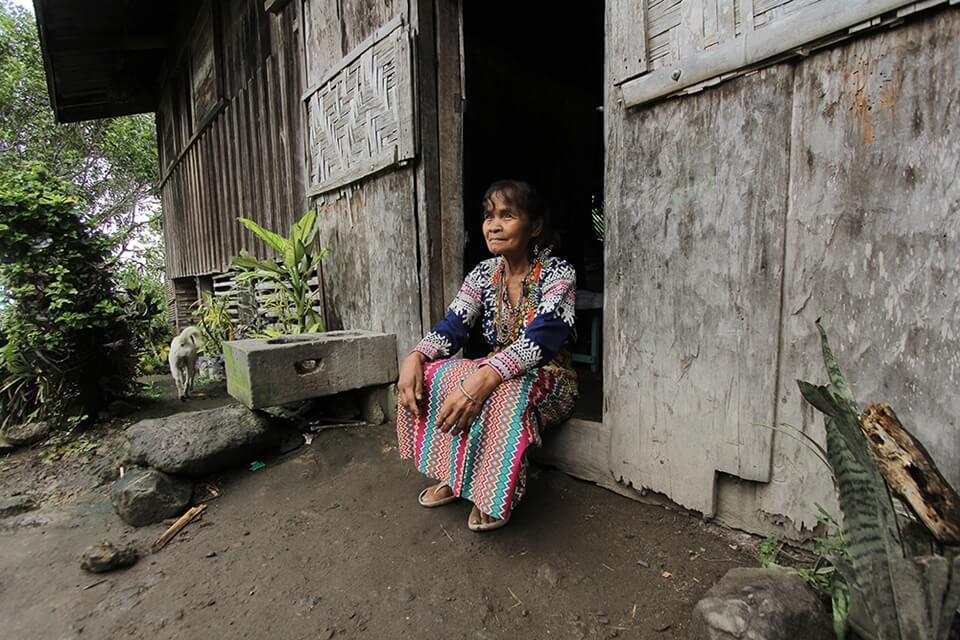 At Kopi Luwak Direct we think business and conservation should go hand in hand. We believe in providing sustainable income to local farmers and workers, which is why we follow ethical, fair trade practices and pay the farmers well beyond what coffee brokers would pay for their product. In addition we provide education, clothing, supplies and basic necessities to help the developing B’laan community. 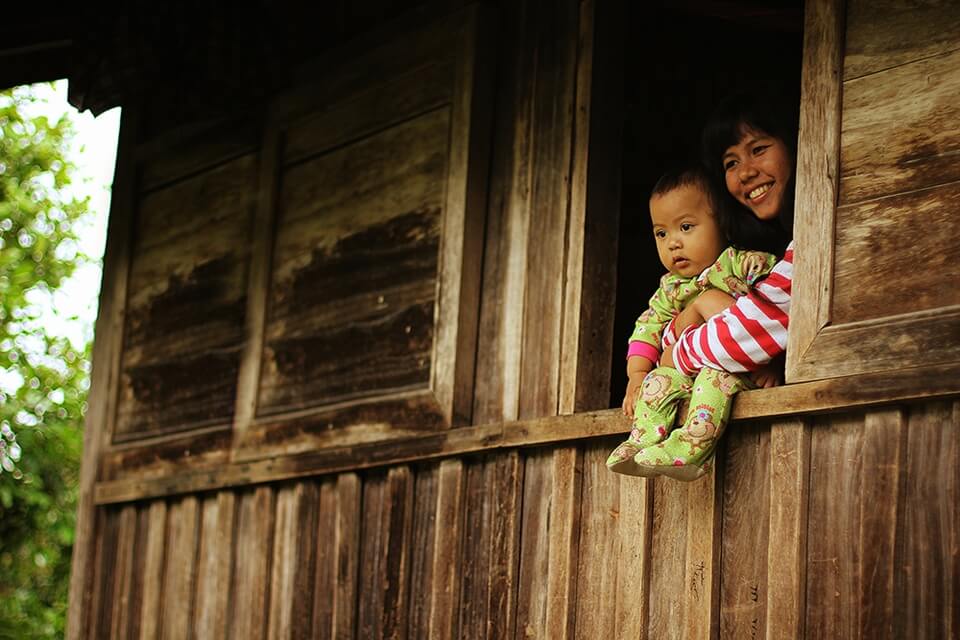 We believe in providing hands-on help where it’s needed. To date we have been able to build a small school for local children grades 1-3 and established a fresh water supply that runs to the community from a mountain spring. We have also educated the B’laan people and farmers on how to make their own concrete bricks, for stronger and more durable homes 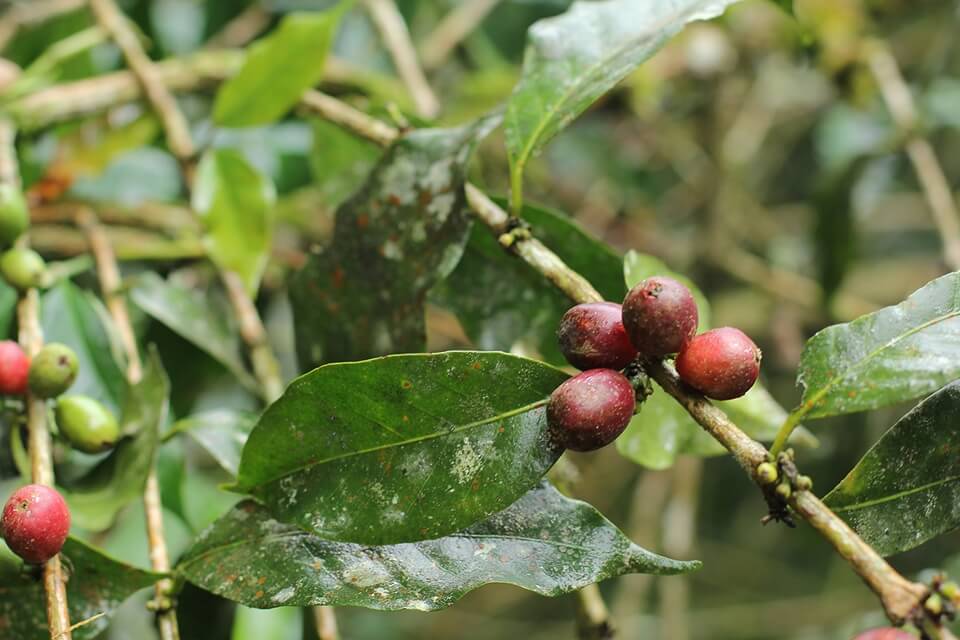 We believe in nurturing the environment and respecting local wildlife. Our coffee beans are 100% organic and we never use chemicals or fertilizers. We do not keep civets in cages – the animals that process our coffee live in the wild and are free to roam and eat the coffee cherries THEY choose. 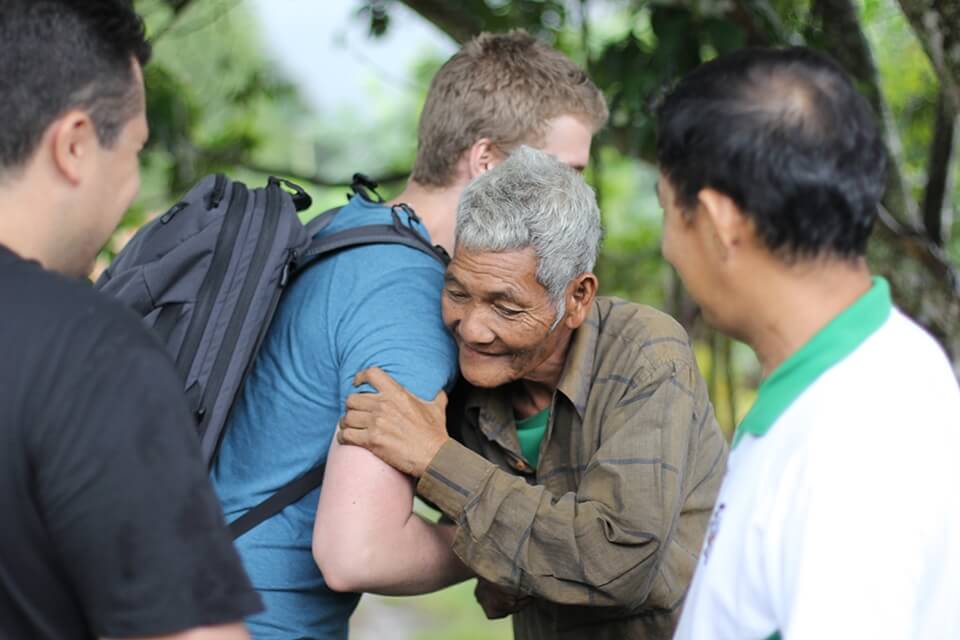 We also believe in using technology to promote effciency at community levels, to improve living standards and create sustainable business. We design and build custom machinery for our own use and benefit, and share our developments with our partner producer communities.